After being sunshine-starved, our little family headed to the sunny skies of Key West for a week-long vacation.  This was Vivi's second airplane adventure, but the first one happened when she was just six months old, so it was not really memorable.  This one, however... 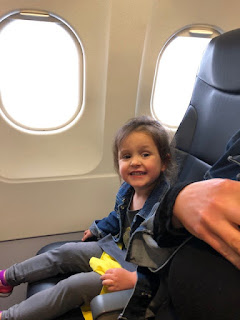 The next picture was taken on the seven mile bridge going to the lower Keys.  It wasn't as dramatic this time...and the last time I was there was 30 years ago.  Megan was almost the same age as Vivian during that trip. 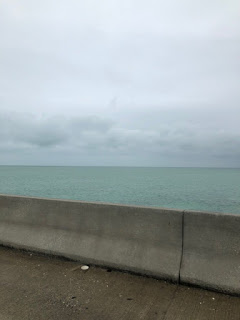 On the beach at Key West... 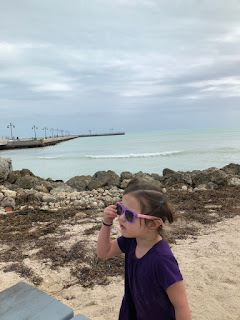 The view from our hotel room...this was a beautiful place.  Ocean's End, Key West, but it was really situated on Stock Key. 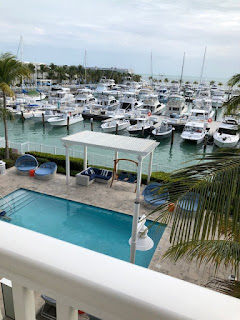 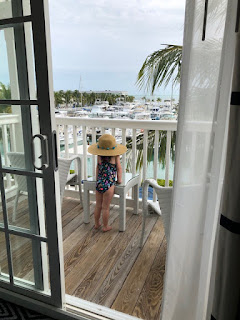 I had totally forgotten about the chickens running loose in Key West.  Amusing, but annoying. 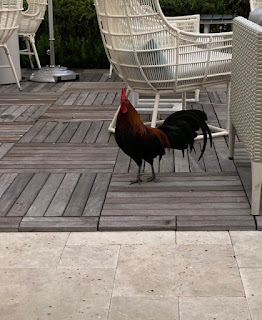 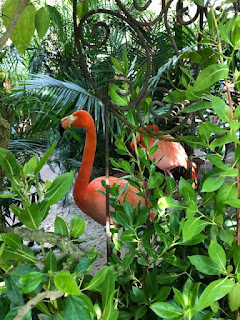 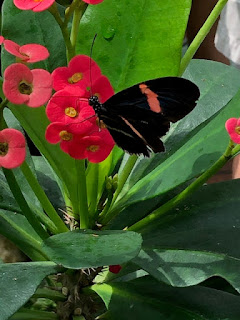 And of course, the iconic photo in everyone's album from their Key West Visit. 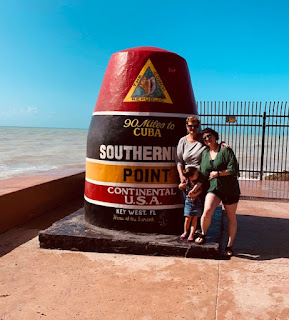 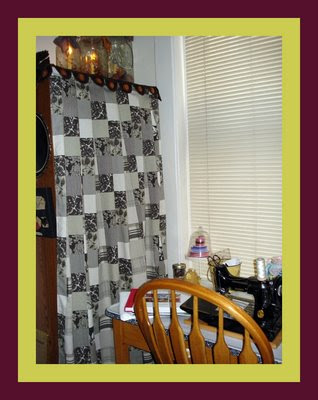